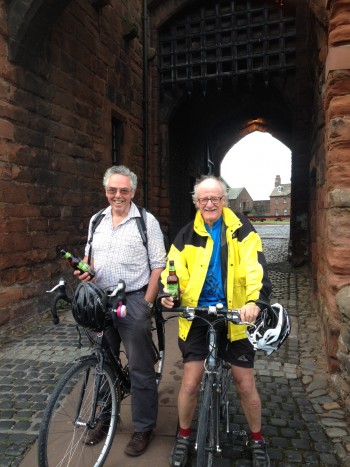 Born in Cumberland, the son of a third generation Carlisle family solicitor, Tim read law at Cambridge. After training in London, he returned home to join the family practice.

He made farming law his main interest over the next 40 years before retiring in 2013, when he was appointed a trustee of the Cumbria Community Foundation.

Tim has been a fantastic trustee getting involved with many fundraising activities. Most notably in October 2015, he cycled 530 miles from Land’s End to Carlisle with John Rickerby. Between them they raised a staggering £20,000!