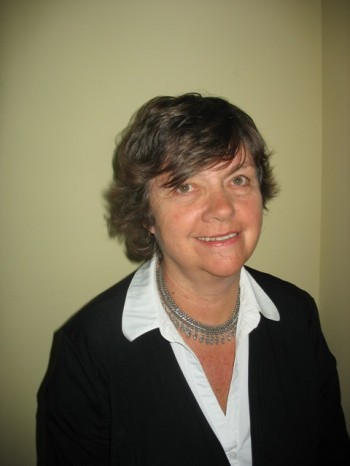 Born in South Africa of English parents, Catherine came to England with a BSc from the University of Cape Town at the age of 19. While working in the Department of Medicine at the University of London, she gained a PhD in 1979.

She moved to Cumbria in 1982 with her husband James and two year old daughter Kirsty, and began a new career as a business woman. She is currently a director of two hotel companies including the Castle Green Hotel in Kendal which she helped to create with her husband in 1996.

She has served as a magistrate since 1987, as Bench Chairman, and as a member of the Council of the Magistrates Association in London.

She qualified as a Chartered Director at The Institute of Directors in London in 2003. She was a trustee of Stricklandgate House in Kendal. She loves art and music and is an amateur painter and singer.