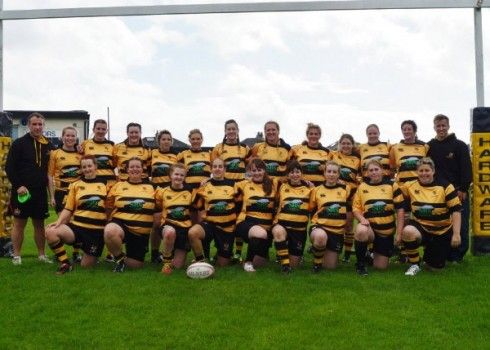 Stephen Green, Chairman of Kendal RUFC said: “We recognised that with the development of Mini and Youth rugby and a successful women’s team we needed to upgrade our changing facilities to ensure they were suitable for use by all. We were very grateful for the financial support from the Russell Armer Fund, which enabled us to complete the project ready for the new season. We now have up to 250 children playing rugby on a Sunday morning and the new facilities have helped build on this success.” 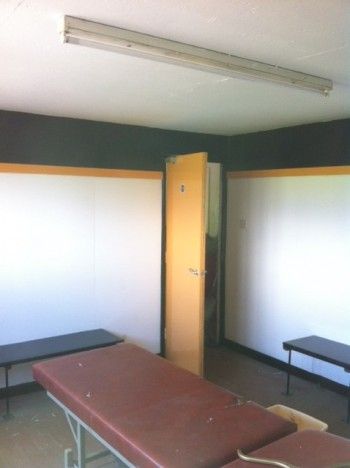 The renovation has provided Kendal RUFC with modern and safe changing and showering facilities suitable for youth and female rugby players.

Ellen Clements, Senior Grants and Donor Services Officer at Cumbria Community Foundation said: “The Russell Armer Fund prioritises local groups that are facing disadvantage, it was important to help Kendal RUFC get as many people involved in the sport as possible.”

Martyn Nicholson, Managing Director of Russell Armer Homes said:  “We have supported the club annually for over 20 years and are pleased to assist them with this initiative which widens participation in the sport by the local community.”

Funded by Russell Armer Homes, the fund helps small projects and community groups in the areas they are building new homes. This year the fund will be open to communities in Penrith, Kendal and Grange-over-Sands.

For more information about the Russell Armer Fund or grants available from other funds at Cumbria Community Foundation contact Grants Office, Annalee Holliday on 01900 820827