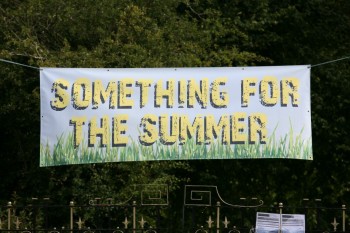 The grant received allowed the youth club to run a range of activities to take place at the Something for the Summer 2012 event. Young people took the role of contacting workshop providers to determine costing’s and availability.  It was their responsibility to ensure that a range of quality activities were available for different age groups and abilities. 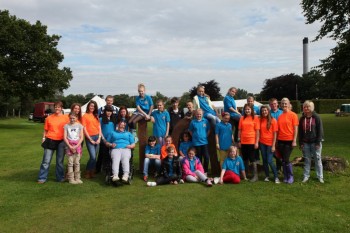 One young man became involved in ‘Something for the Summer’ last year and as a result has found his niche, despite leaving school with little direction.  The project offered him training and volunteer opportunities, and a reason to get involved in his community.  He brought a new level of enthusiasm to the project and the event, and his influence has encouraged more young people to be involved.