The Rock Youth Project in Carlisle was set up in 2007 by the local vicar in response to youth disorder and anti-social behaviour in the area. 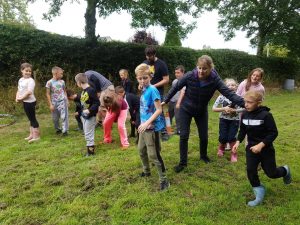 Based on Scalegate Road, it now supports over 300 youngsters three nights per week from the more deprived areas of the city: Harraby, Upperby and Currock. Each area has a reputation for low educational attainment, low employment and high crime.

The youth club is free to attend and provides a safe, regulated and constructive environment for young people, aged 7 to 19 to play, learn and compete against one another away from negative influences. It also runs weekly lunch clubs at nearby primary schools and offers holiday provision which includes residential weekends and day trips.

Activities are varied including cooking, gardening, football and gaming. Teenagers can also call in to receive advice on health issues, such as drugs, alcohol, and sexual health, as well as information about work opportunities and education. 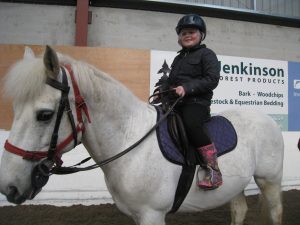 £5,000 from the Cumbria Young People’s Fund contributed to its running costs to continue offering the clubs and services for free.

Fiona Sheridan, Project Manager, said: “One young man, whose father is in prison, has been attending the youth project over a few years. While in the junior club he often caused problems by fighting with other young people and calling them names and had been temporarily banned a number of times.

“Since moving to the senior club he has formed good relationships with the male staff members and volunteers. His behaviour has improved and he is now very helpful, often voluntarily helping to clean or do jobs.

“Thanks to the funding and the support of the youth project and its positive role models, we can help stop young people from getting into significantly more trouble.”