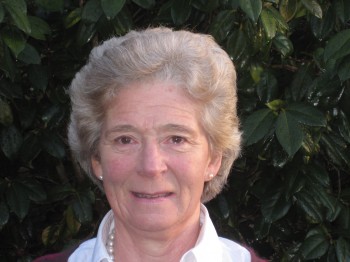 Claire Hensman, was brought up in Somerset by her parents who were both GPs.

She gained a law degree from London School of Economics followed by a short career in the investment departments of M&G and NM Rothschild.

In 1980 she moved to Cumbria with her husband Peter and young family.

She has been involved with various local organisations, including being Non-Exec Director of Westmorland Hospital’s Trust when it was independent, being on the Council of Lancaster University where she became Deputy Pro-Chancellor and Hon. Fellow.

Claire was appointed High Sheriff of Cumbria in 2007/8 and in 2013 appointed Lord-Lieutenant of Cumbria.