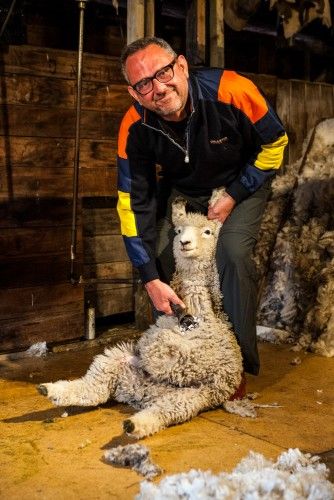 Richard is a Director and co-owner of Gedye & Sons Solicitors. He gained a BA (Joint Hons) in Law and Politics from Durham University and qualified as a solicitor in 1982 when he joined the firm.

He was a member of the Law Society’s Wills and Equity Committee for nine years, the last three (2011-2014) as its Chair.

Richard frequently lectures to professional and lay groups alike, and since 1st June, 2012 has been an Honorary Fellow in the School of Law at the University of Durham, where again he lectures from time to time. Richard also writes for professional and special interest magazines, has appeared on Radio 4 and BBC television.

He is a passionate supporter of philanthropy in all its forms – financial, practical and as a mentor.